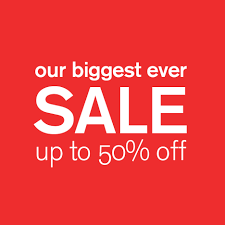 Come July/August, most women regale in the saga of shopping!! It is a bonanza for shoppers, as it heralds the season of sale across all brands and stores in India.

Shoppers flock to the shops to get good bargains on stuff ranging from apparels, accessories, furnishings, home decor items and the like. On a weekend during this time, any mall you step into is teeming with shoppers.

Last weekend I too happened to be one among the throng of shoppers. I had to buy a dress for my daughter whose birthday is fast approaching. An unhurried shopper, she has a mind of her own and is a picky chooser trying out many dresses before giving the final nod of approval.

While my little girl was trying  various outfits, I had an interesting time observing the sea of shoppers at the store. The shoppers were predominantly women across all age groups…..

Most had come along with friends, some had descended with family……. perhaps a day of outing with lunch and movie to complete the “family’s day out”! Some lone shoppers who enjoyed their own company, many with husbands/boyfriends, some moms with little kids in tow. It was interesting to watch them…..the ladies thrilled with their picks, admiring themselves in the mirror, the bored and patient husbands putting up a valiant smile and nodding every time she tried a new dress, giving her a thumbs up that she looked stunning! 😉 Some engrossed in a heated debate about the final choice to be made from their assorted stockpile, young girls taking selfies to update their shopping status, a tiny tot throwing a tantrum and mama dear pleading him for just 5 more minutes and bribing him with his favourite ice cream!! 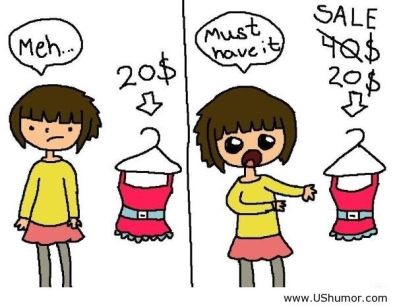 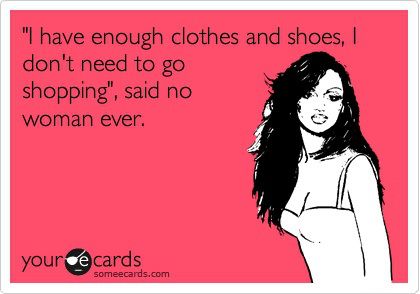 I was shaken out of my observational trance, when my daughter said she had finally found a dress to her liking. Well, I had an amusing time watching my fellow shoppers.

Folks, would love to hear any interesting anecdotes or tidbits from your shopping sojourns !! 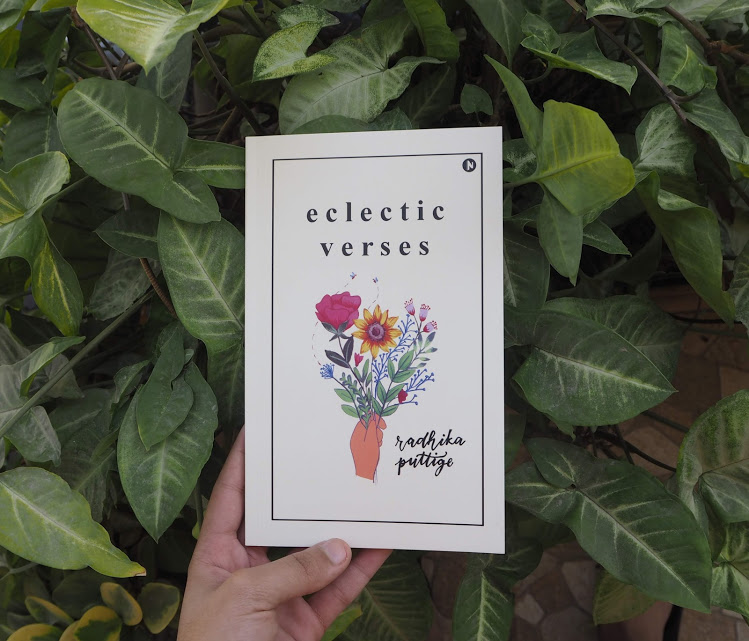