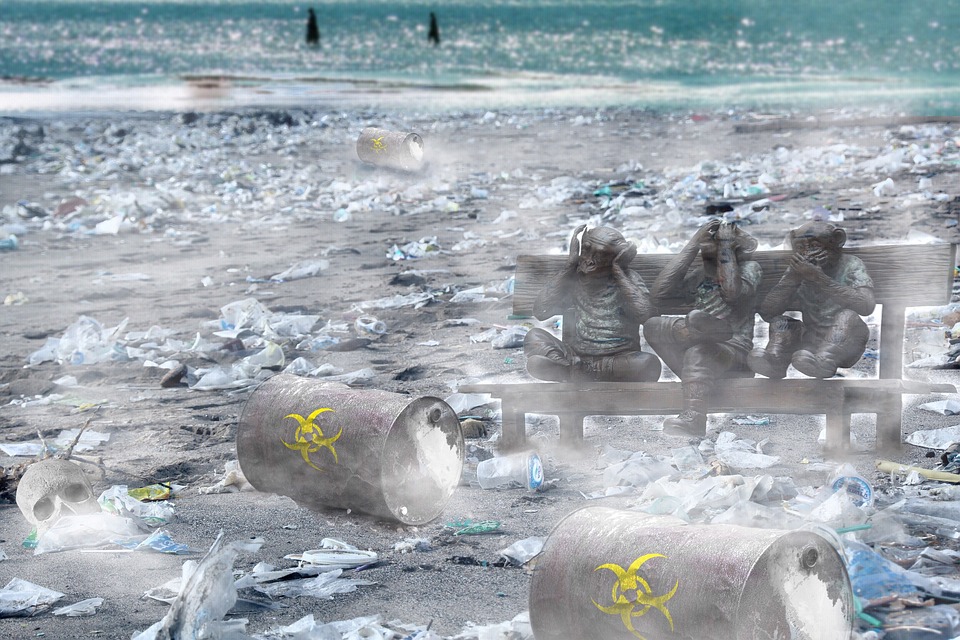 “How much plastic is in your diet? “Glared the headline in today’s newspaper.

It says that worldwide people could be ingesting about 5g of microscopic plastic particles every week, equivalent in weight to a credit card averaging about 250 g over the course of one year.

The main sources of culprit are bottled water, beer, shellfish, packaged food and salt according to the University of Newcastle in France. Plastic particles have also been found in significant quantities in marine creatures.

Another study reveals that people in many nations eat and drink about 45000 plastic particles smaller than 130 microns annually while breathing in the same number.

More than 75% of all plastics winds up as waste being dumped into nature, polluting rivers, land and the oceans.

In the last two decades the world has produced as much plastic as during the rest of history and this trend is projected to grow at the rate of 4 % per annum.

Isn’t it shocking to read?

I remember as a kid stepping out to the market with my cloth bag, the grocer giving the provisions in paper bags, milk came in glass bottles. Almost everything was eco-friendly. People got things repaired and refilled. The concept of use and throw was alien. Though we didn’t have many luxuries and comforts to boast of, people were a happier and healthier lot.

If we want to remain healthy and save our environment we need to stop millions of tons of plastic that continue to leak into nature causing irreversible damage to all living beings and the planet.

What do you feel? I am sure many of us are doing our bit in making this planet a better place, do share it with the readers at large so that many can implement them and contribute to the cause.

This entry was posted on June 13, 2019 by radhikasreflection in Nature and tagged danger, earth, environment, hazard, planet, plastic, pollution, waste.