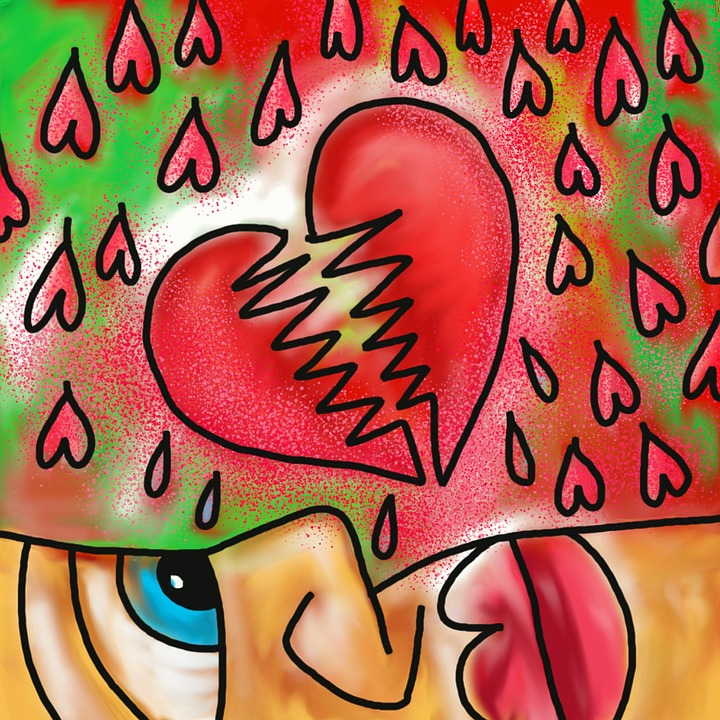 The booming economy and changing times

have diluted the essence of celebrations.

today is more about flaunting riches.

The warmth of cohesive affability is

pictures of the pomp and grandeur displayed.

Fragrance and bonhomie of the festive spirit

enduring through the eons

An epitome of unconditional love – Mother!

The velvety stage is set, as twilight casts its veil

a poetic rhythm ensues as stars join the choir

the celestial party comes alive as

serenades the inky expanse with an

alchemy of its gleaming halo.

under the glowing moonlight

the bubble of euphoria burst

as his broken promises

left her bereft of emotions.

the heart bled tears, consuming her

in an emotional pyre!

before settling in their branched abode

sun gives a parting embrace to the sapphire horizon

the silhouettes amidst the ebony skyline

welcome the glitterati of stars

the shadows merge into the emerging monochrome

before the velvety darkness envelopes all.

Accident crippled her, not her hope!

Childhood, a beautiful phase of life

where the soul radiates an innocent aura

the heart devoid of any malice,

forgiveness is a virtue to swear by

Why as we grow into adults do we bury

these genuine and transparent qualities

in the sands of time?