The fear of failure! 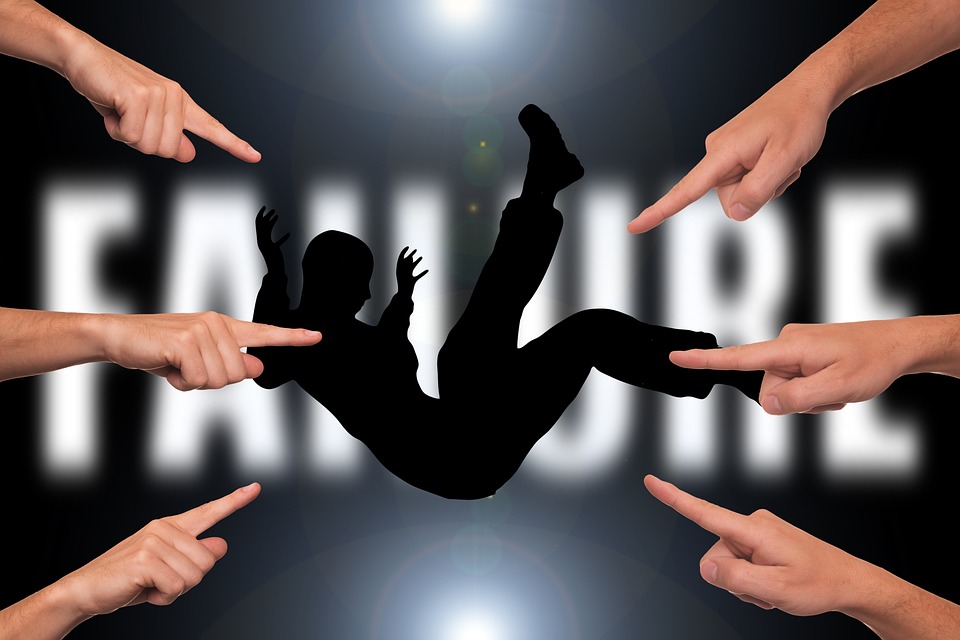 45 comments on “The fear of failure!”

This entry was posted on September 6, 2019 by radhikasreflection in Education and tagged acceptance, error, failure, judgemental, life, mistakes.